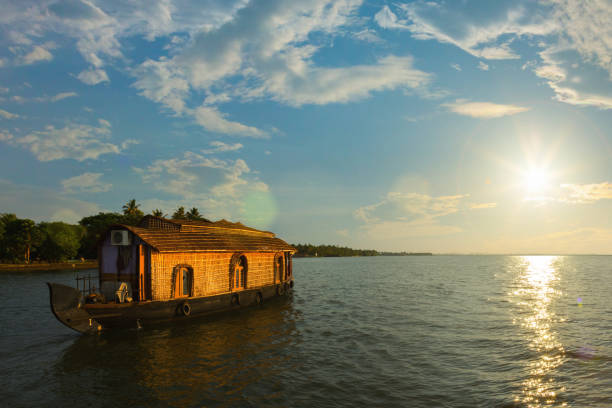 Athirappilly Falls is situated in Athirappilly Panchayat in Chalakudy Taluk of Thrissur District in Kerala, India on the Chalakudy River, which originates from the upper reaches of the Western Ghats at the entrance to the Sholayar ranges. It is the largest waterfall in Kerala, which stands tall at 80 feet. Just a short drive from Athirappilly to the Vazhachal falls, which is close to dense green forests that are home to many endangered and endemic species of flora and fauna.

Saint Francis Church, in Fort Kochi, Kochi, originally built in 1503, is one of the oldest European churches in India and has great historical significance as a mute witness to the European colonial struggle in the subcontinent.  The Portuguese explorer Vasco da Gama died in Kochi in 1524 when he was on his third visit to India.

Varkala Beach, also known as Papanasham Beach, is a cliff beach situated in the Varkala town of Thiruvananthapuram District, India. The beach skirts the Arabian Sea, part of the Indian Ocean. Other beaches in the town include Varkala Black Beach, Odayam Beach, Kappil Beach and Aliyirakkam Cliff Beach.

Fort Kochi is a region in the city of Kochi in the state of Kerala, India. This is part of a handful of water-bound regions toward the south-west of the mainland Kochi, and collectively known as Old Kochi or West Kochi. Adjacent to this is Mattancherry. In 1967, these three municipalities, along with a few adjoining areas, were amalgamated to form the Corporation of Cochin.

Vembanad is the longest lake in India, and the largest lake in the state of Kerala[Mangrove with area 2114 sq. Km is the second largest Ramasar site in India only after Sunderbans in West Bengal] Spanning several districts in the state of Kerala, it is known as Vembanadu Lake in Alappuzha, Punnamada Lake in Kuttanad and Kochi Lake in Kochi. Several groups of small islands including Vypin, Mulavukad, Vallarpadam, Willingdon Island are located in the Kochi Lake portion.

Bekal Fort was built by Shivappa Nayaka of Keladi in 1650 AD, at Bekal. It is the largest fort in Kerala, spreading over 40 acres. The fort appears to emerge from the sea. Almost three quarters of its exterior is in contact with water. Bekal fort was not an administrative centre and does not include any palaces or mansions

The Napier Museum is an art and natural history museum situated in Thiruvananthapuram, the capital city of Kerala, India. The museum was established in 1855. In 1874, the old Museum Building was demolished and foundation for the new building was laid. The new building was named after Lord Napier, the Governor of Madras from 1866-1872.

Guruvayur Sri Krishna Temple is a Hindu temple dedicated to the Hindu god Guruvayurappan, located in the town of Guruvayur in Kerala, India. It is one of the most important places of worship for Hindus of Kerala and is often referred to as Bhuloka Vaikunta, which translates to as Holy Abode of Vishnu on Earth. The presiding deity of the Guruvayur Temple is Vishnu, worshipped in the form of his avatar Krishna 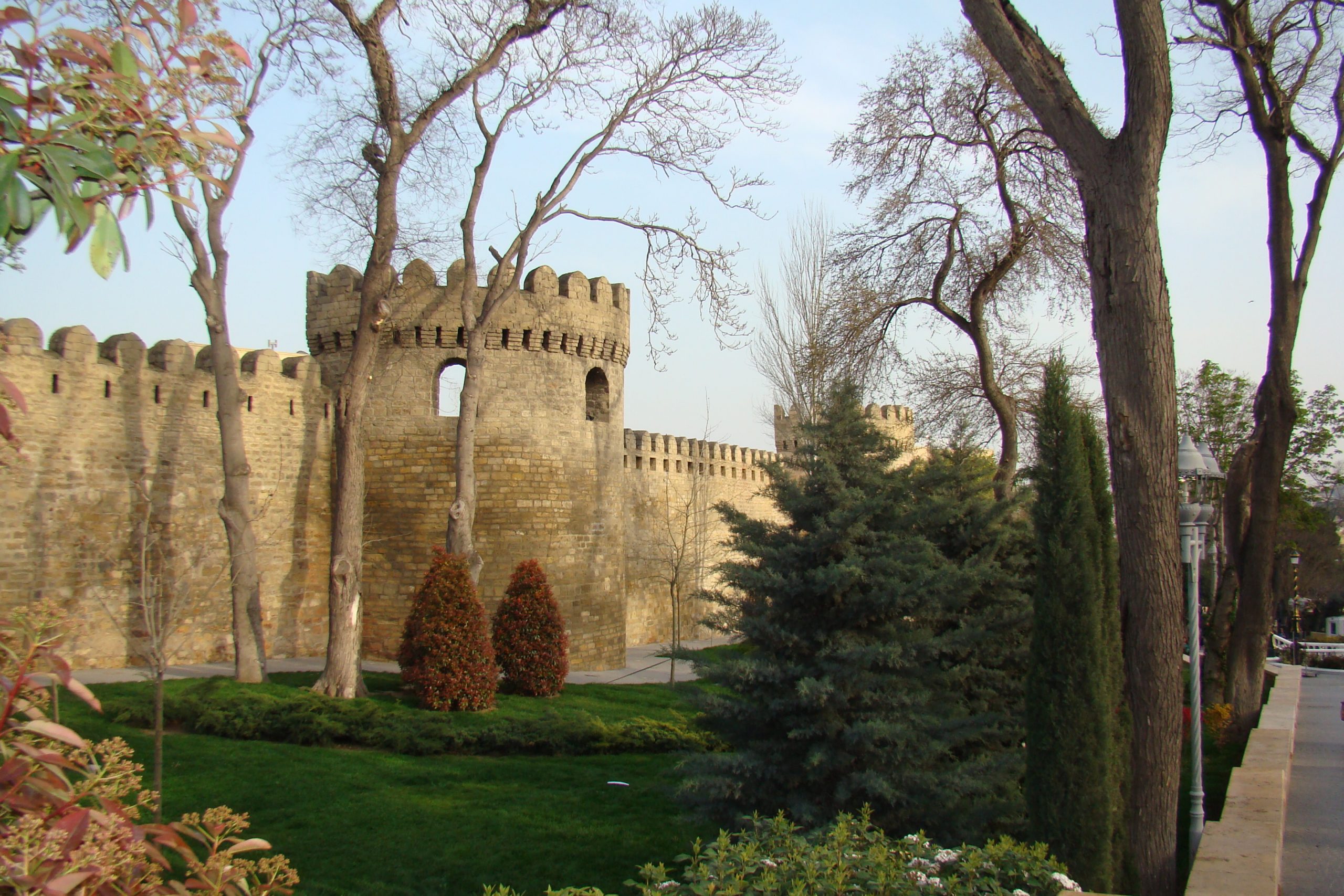 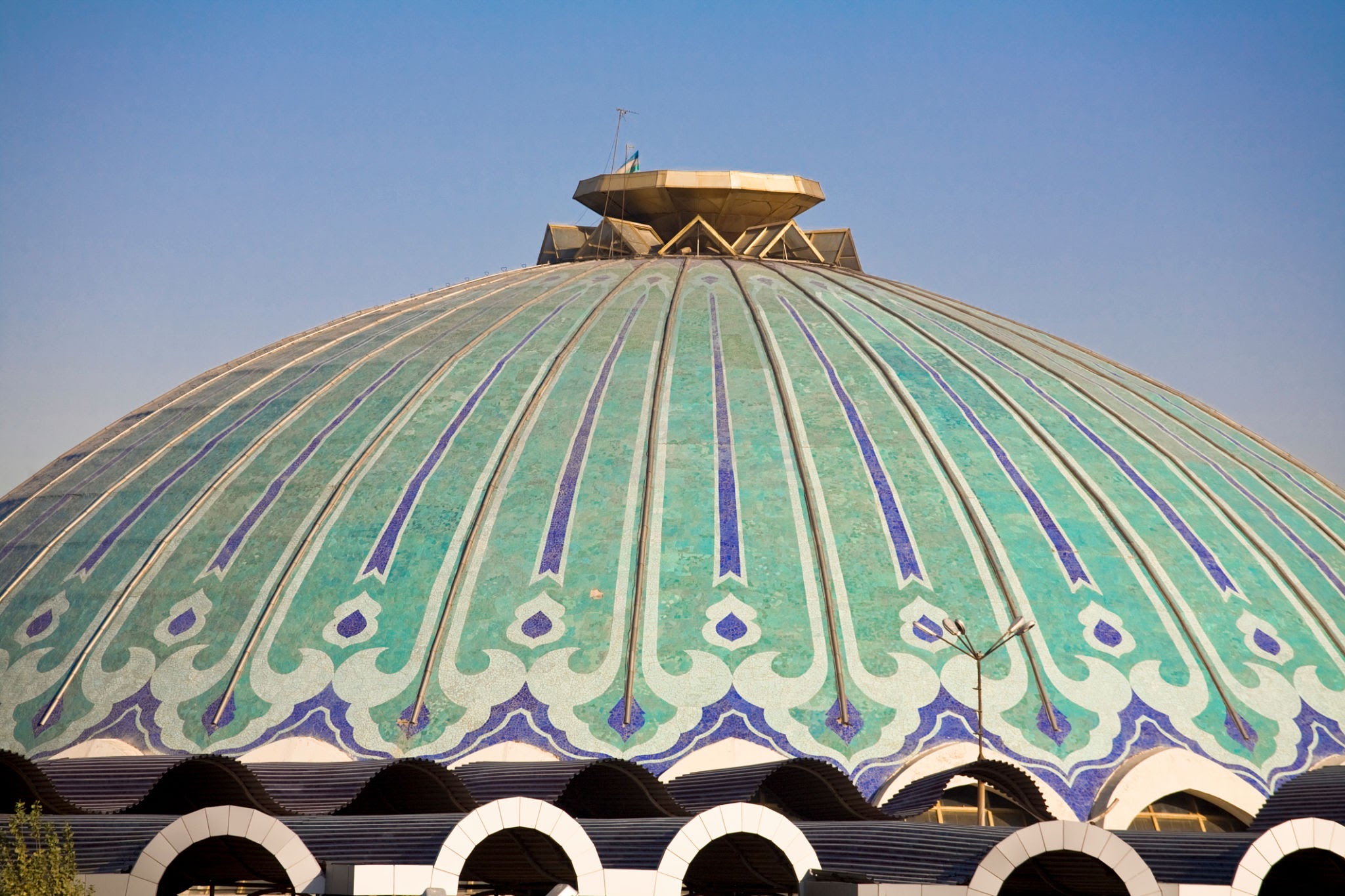 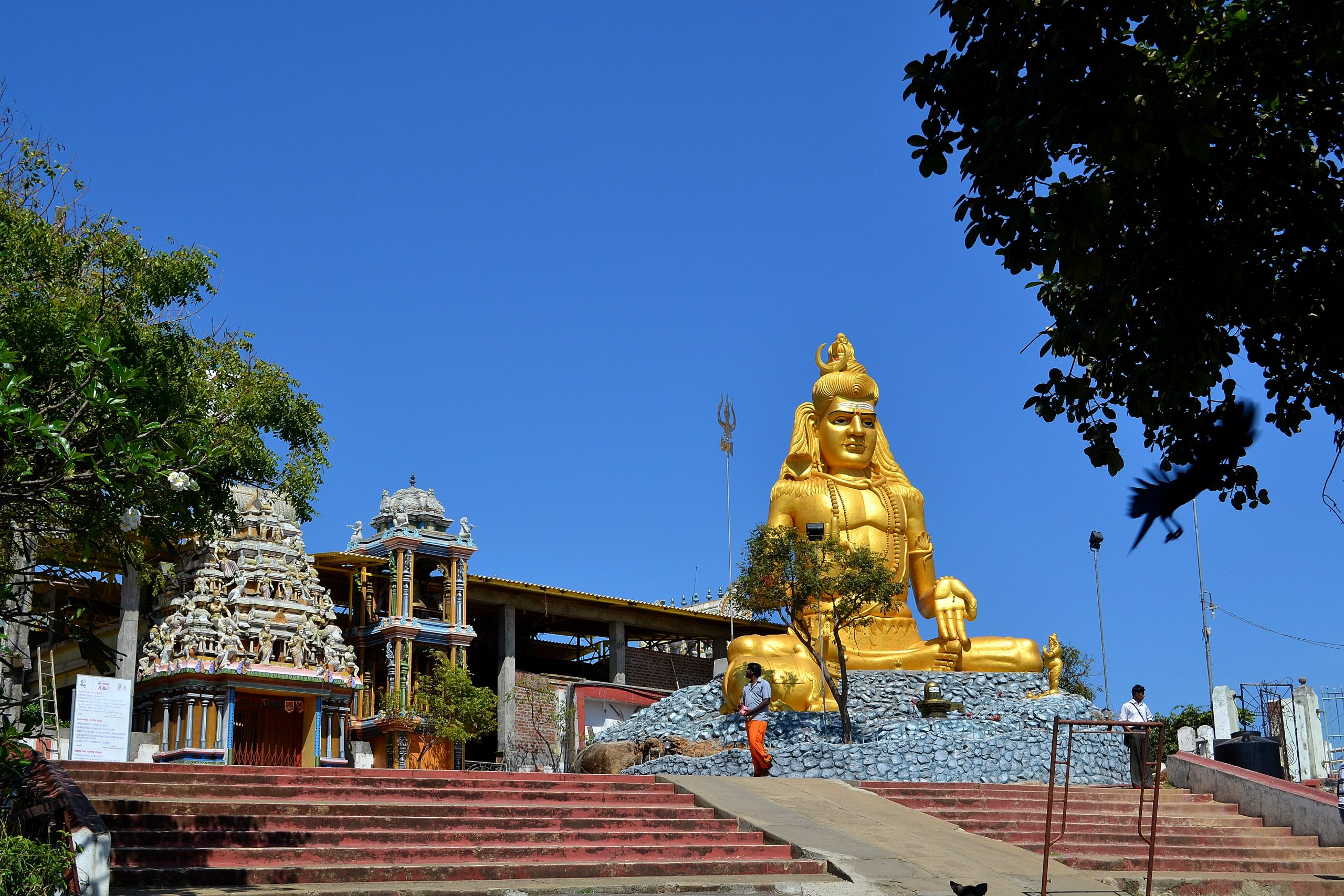